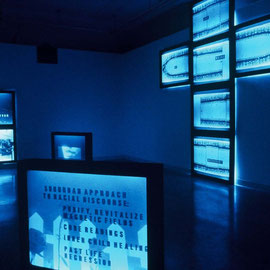 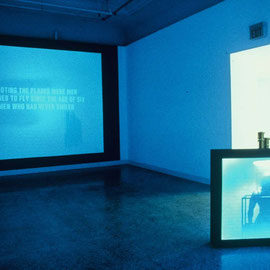 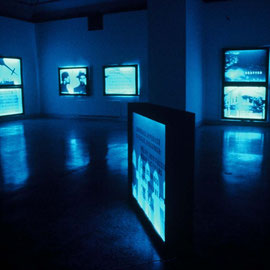 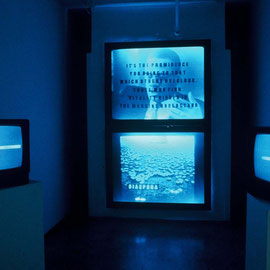 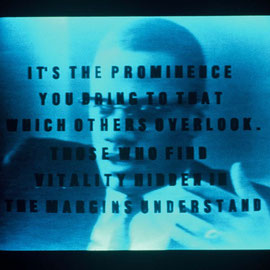 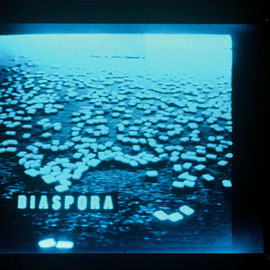 X-PRZ was a biracial "art band" of four artists — Tony Cokes, Doug Anderson, Kenseth Armstead, and Mark Pierson — working in installation, photography, painting, sculpture, and video. Existing from 1991 - 2000, the group was dedicated to the production of engaging, hybridized, and humorous cultural actions.

States Cokes: "We tend to manipulate cultural readings, desires and effects rather than attempt to address the social in documentary or realist styles... The work relies on vernacular material (found images, texts) which are contextualized to provoke questioning, instabilities... We see our work as a willful misreading and perverse misapplication of the histories of various cultural practices, from critical theory to pop music." 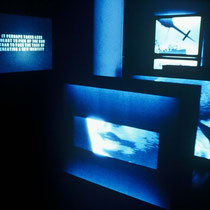 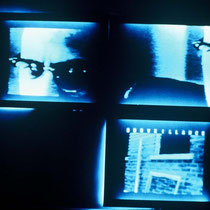 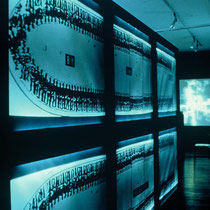 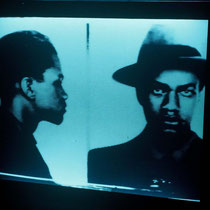 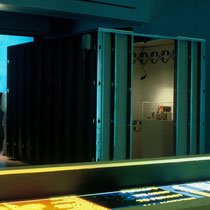 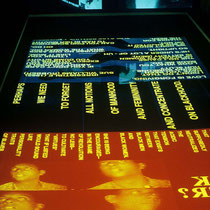 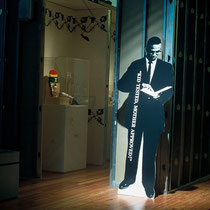 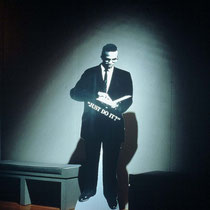 no sell out... i wnt 2 b th ultimate commodity/machine (malcolm x part 2)