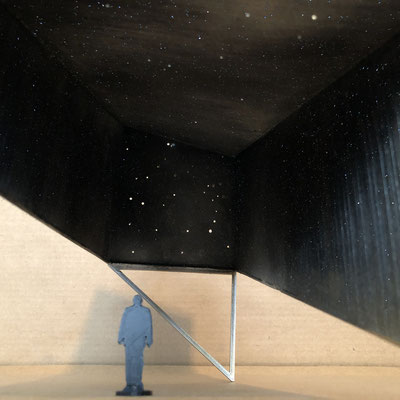 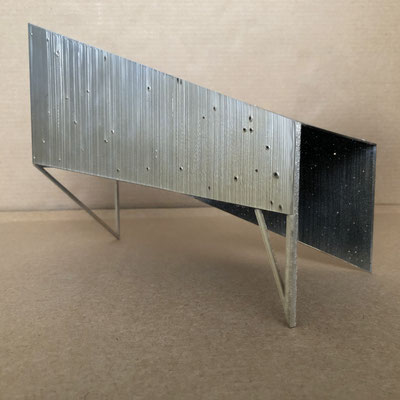 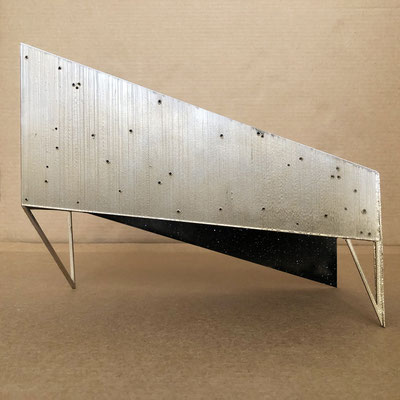 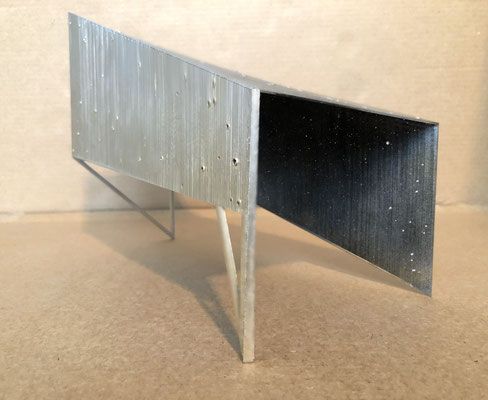 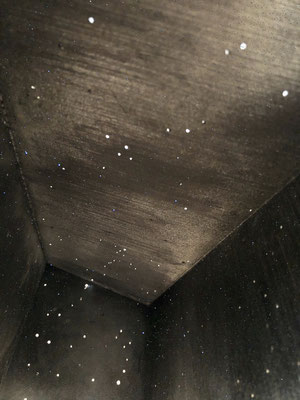 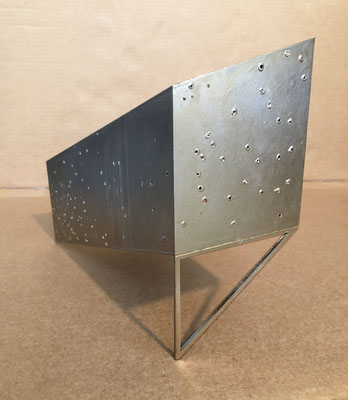 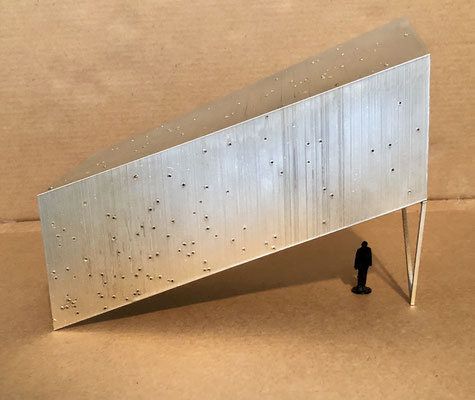 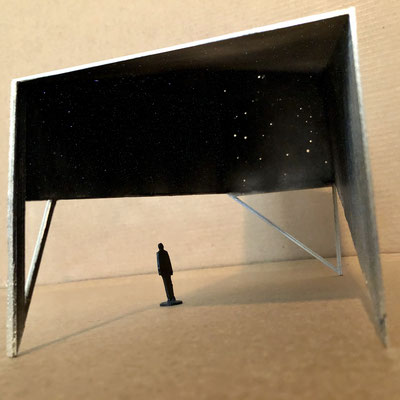 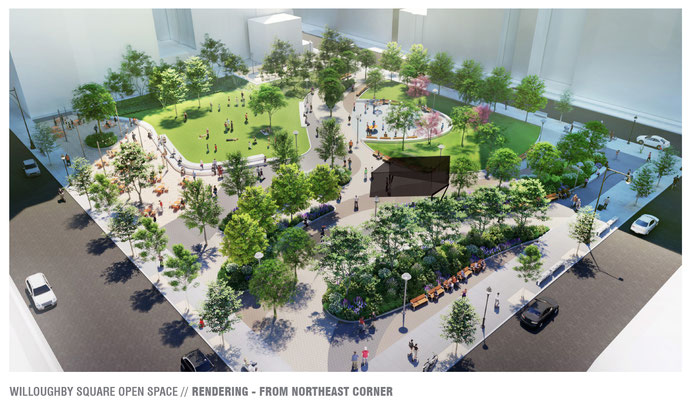 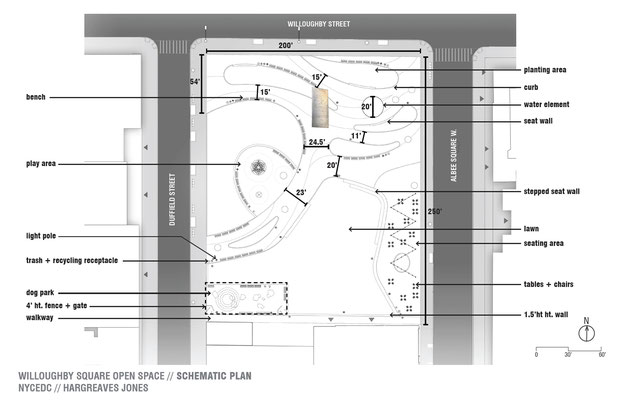 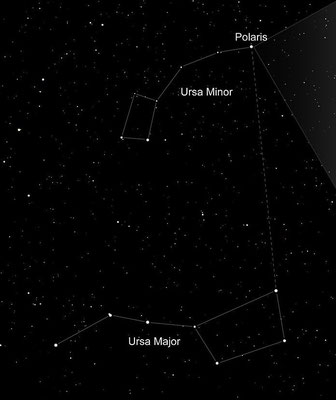 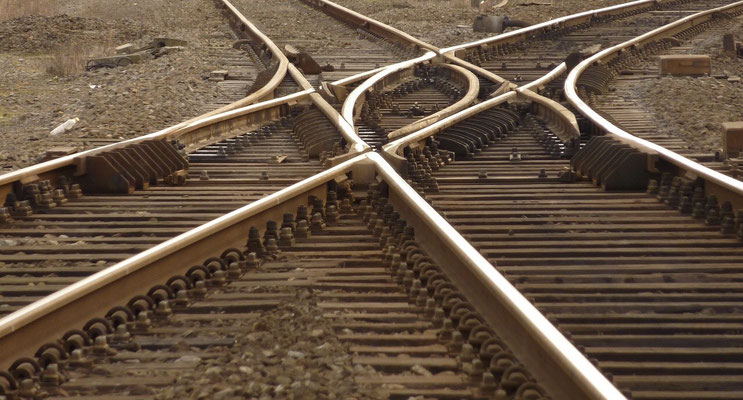 True North, Every Negro is a Star

One hundred million Africans were abducted over the four hundred years of the transatlantic slave trade. Less than thirty million survived the journey. One hundred thousand Africans escaped via the Underground Railroad. True North, Every Negro is a Starconnects us to these stark facts with a physical reminder, a point of light, for each of these lives. True North provides an immersive leap into the point of view of the African. Facing the night sky, the observer is transformed from passive to active participant searching for freedom in nature’s celestial map.

The principal element of the Underground Railroad is the ability to chart a path North. Being able to find the North Star could literally produce freedom. The North Star would always safely direct the passenger. Abolitionists, conductors and sympathizers at safe houses, regardless of the education level of the passenger, could impart the unchanging position of this star. The recipient would forever be empowered and able to enlighten others. Like oxygen, food or sunshine, the night sky was a natural resource that enhanced the human condition. True Northreminds us that the abolitionist goal to educate and uplift, to ensure African participation in a democratic society, could be seen to start with the North Star.

Traveling by rail in the nineteenth century was an adventure in a time machine. Train routes took hours instead of days and days instead of weeks for travel that was difficult at best by foot, horse or carriage. The futuristic slick steel roads made the seemingly impossible commonplace. The enslaved or abolitionist who uttered the words Underground Railroad instilled confidence in the route to freedom in the North. Trains magically brought every desired location closer.

True North, Every Negro is a Star is a symbol of Freedom for Brooklyn:

True North presents a symbol that folds the night sky, social justice in Brooklyn, abolitionism and the Underground Railroad into an immersive experience. The retro-futuristic steel body combines historic Brooklyn swagger, freedom, education, science, technology and the natural world. We actively visualize the enslaved in Brooklyn’s past, in a story of redemption and change. We also reflect upon the legacy of Brooklyn as New York’s slave capital and its role as the first, in New York, to outlaw the practice.