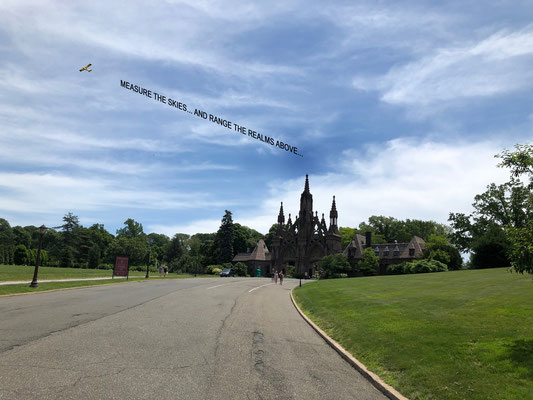 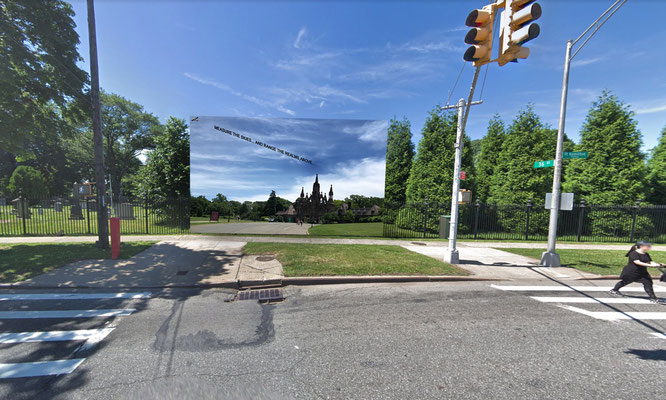 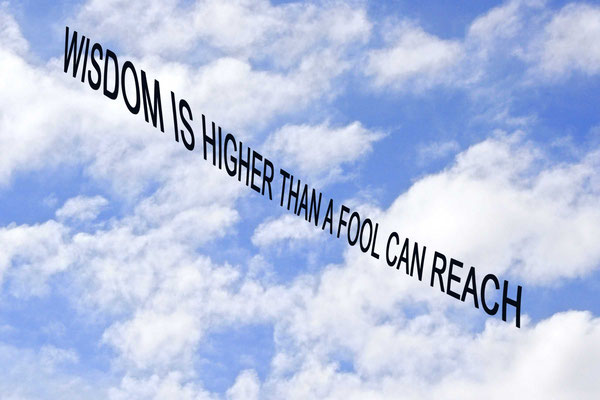 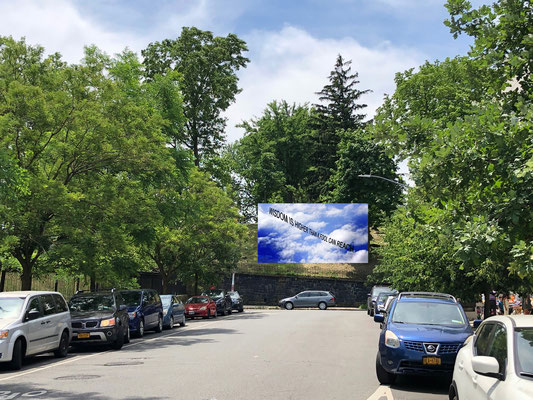 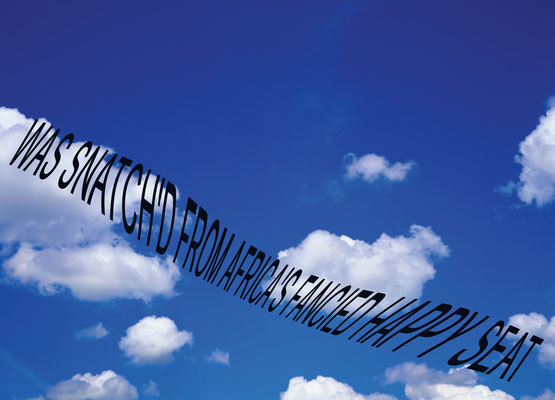 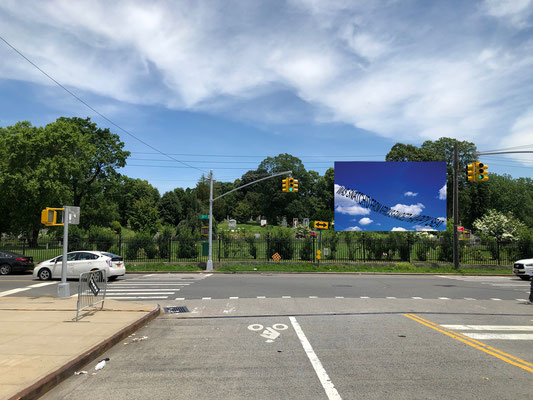 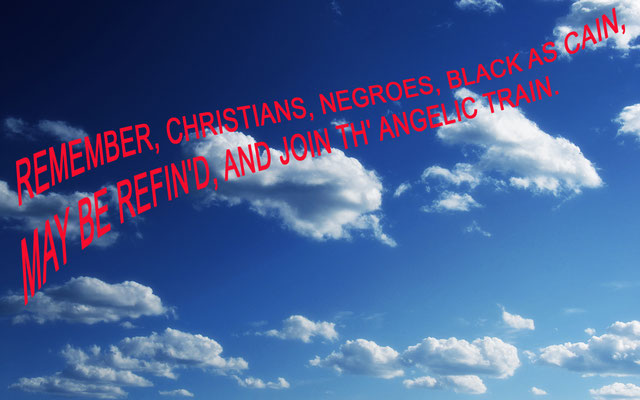 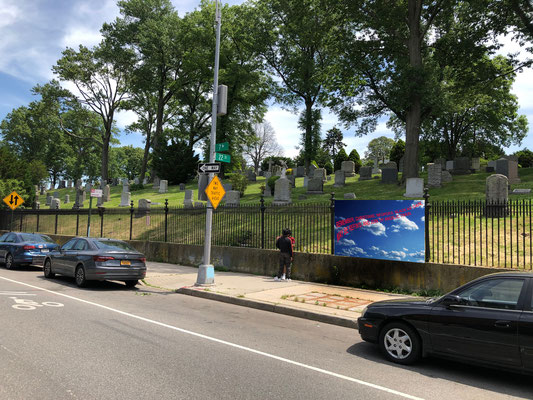 My plan is to recode the skies of above Green-Wood with the poems of Phillis Wheatley. The program will unfold into and over the landscape. This project developed from an exceptional 18th century exchange that inspired me. Wheatley was the first published African American poet and was enslaved. In 1775 Wheatley sent Washington a poem titled aptly "To His Excellency, General Washington" by Phillis Wheatley. Miraculously, in the midst of war, George Washington responded, beginning a friendship of sorts.

·       From above Green-Wood the Poems will be visible throughout all of South Brooklyn.

·       The artist will engage the public in Green-Wood and discuss them.

·       Visitors to Green-Wood will write their own poetic request of our times and leaders.

·       Scheduled Poets will react to the poems of Wheatley in the air and on the earth and discuss with audiences.

FOUNDING MOTHER: Wheatley to Washington will be the sixth project from the “Farther Land” series (2014 – present) to come to fruition. This work is a poetical intervention that allows us to see one complicated, integrated, history. That is the very definition of the vision of a more perfect union.

In our current moment of false, perfect, pasts, this is the only way forward.

Below are two excerpts. The first excerpt is from "To His Excellency, General Washington" by Phillis Wheatley. The second is George Washington's response.: